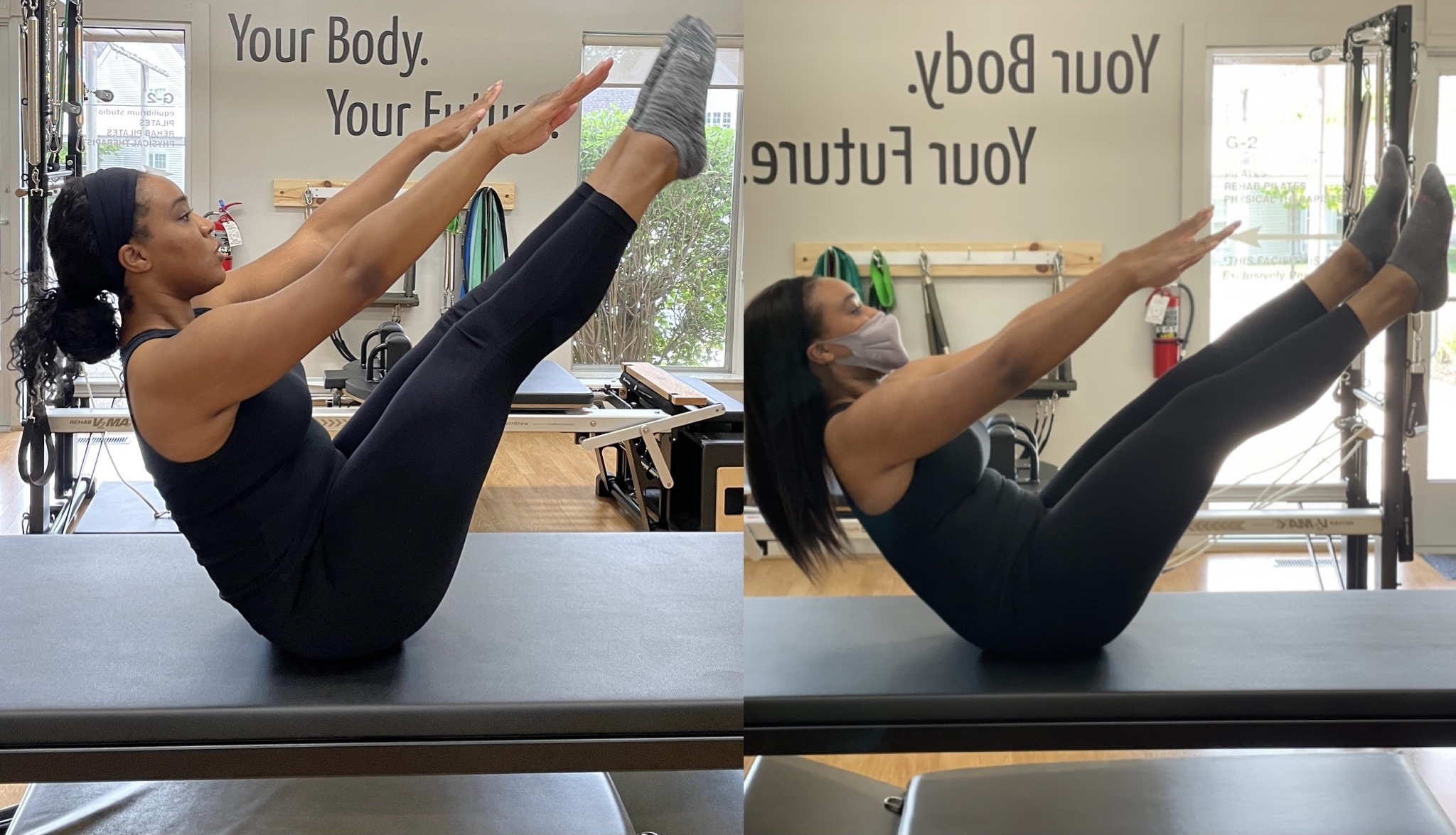 I finished the challenge on June 27th, a warm and bright Sunday. I left Sabrina's morning class feeling long, lean, and ready to write. But I didn't write. Instead, over the next 30 days, I volleyed from one major life event to another. As soon as one ball cleared the net, life lobbed another my way. Some were highs and milestones that absorbed all my time so that I truly was lost in the moment. Others were true losses that paused time in a way that I'm still comprehending. Suffice to say, I did not do Pilates—let alone any other exercise—during those 30 days.

The important thing about this challenge is that it was an experiment complete with a hypothesis and variables, one of which was time. I had, for a moment, uninterrupted time to test the limits of my body against the promise of Pilates. What happened at the end of the challenge? And what happened after?

My body did change—longer, leaner, taller, a little more nipped in. I lost a combined five inches between my arms, hips, and thighs, four pounds off the scale, and just over 3 percent of my total body fat. I even got my Teaser a little higher and straighter. I think this all proves Joseph Pilates correct. After 30 days you will indeed have a whole new body.

But let's talk about those 30 days after. Despite the ups and downs of life, I maintained. My new body performed in a way I could have never anticipated.

My body kept its newly formed muscles and my newly bolstered strength buoyed me up through mentally trying days that ordinarily would have taken a toll on my physical self. Pilates helped me build an internal resilience that mitigated the body stress I would have undoubtedly faced if not for this challenge.

Instead of tensing my shoulders, I breathed. Instead of slouching over, I remembered my core and stayed in posture. And instead of the classic stress cocktail of adrenaline and cortisol running the show, I'm confident Pilates helped me build a healthy reserve of endorphins to keep going. 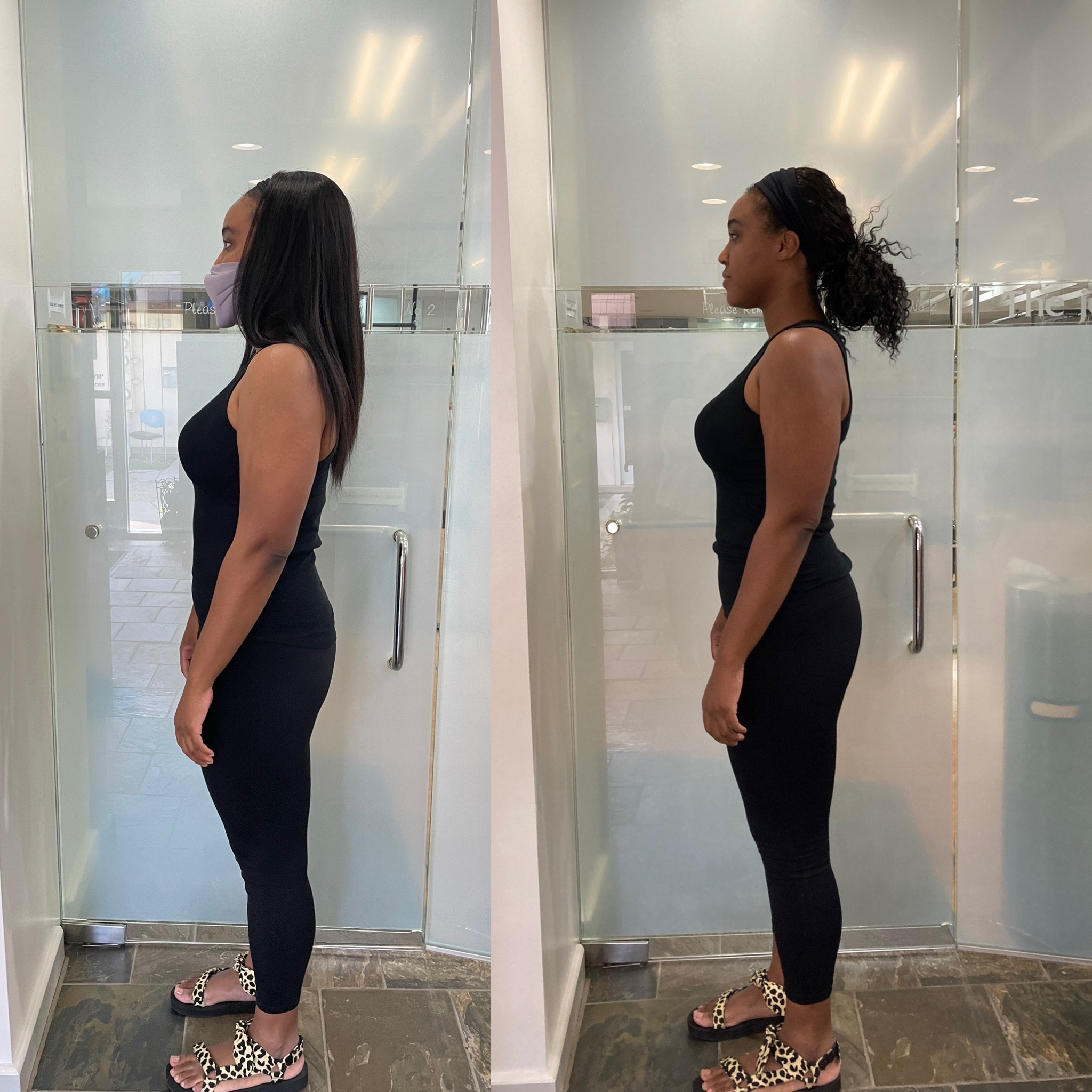 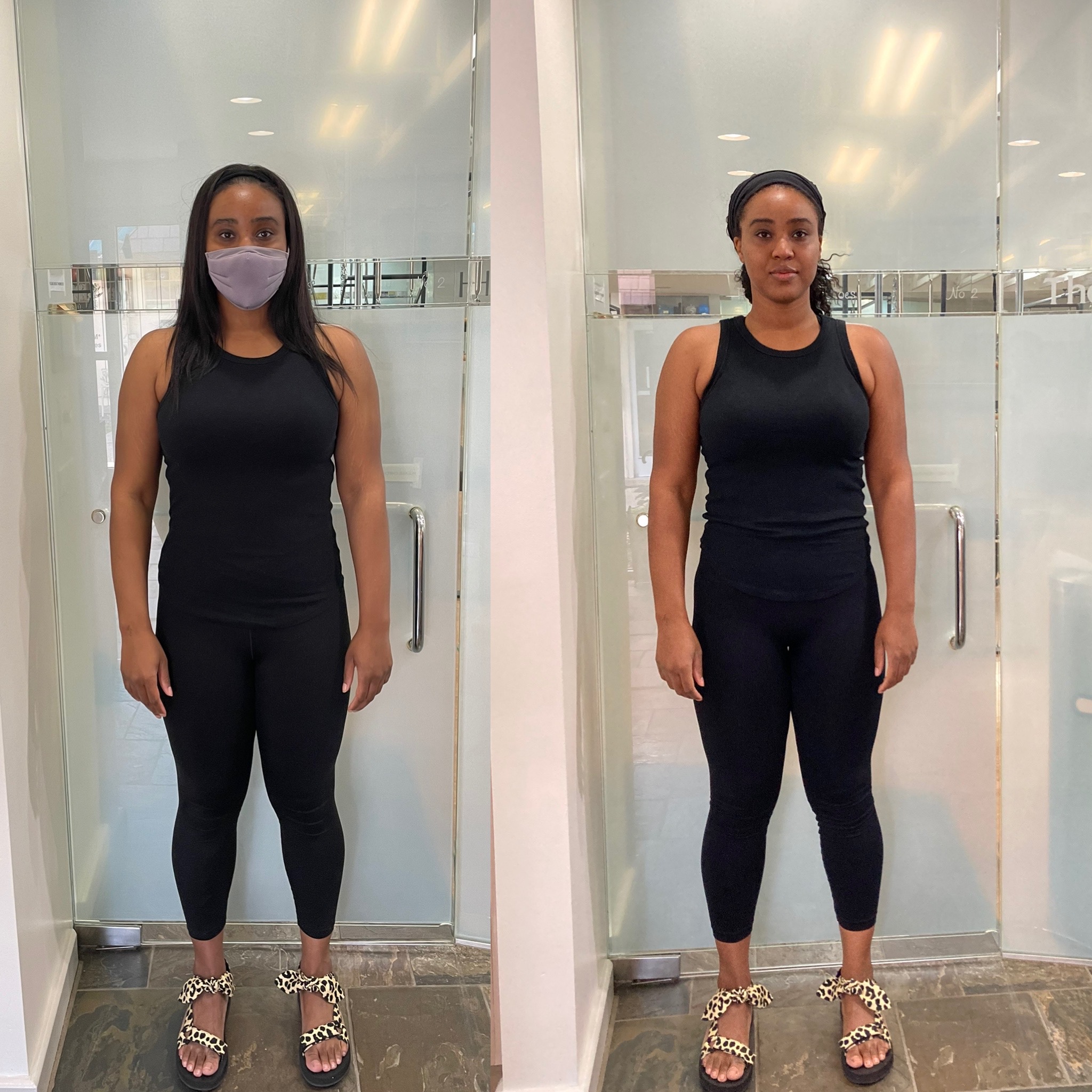